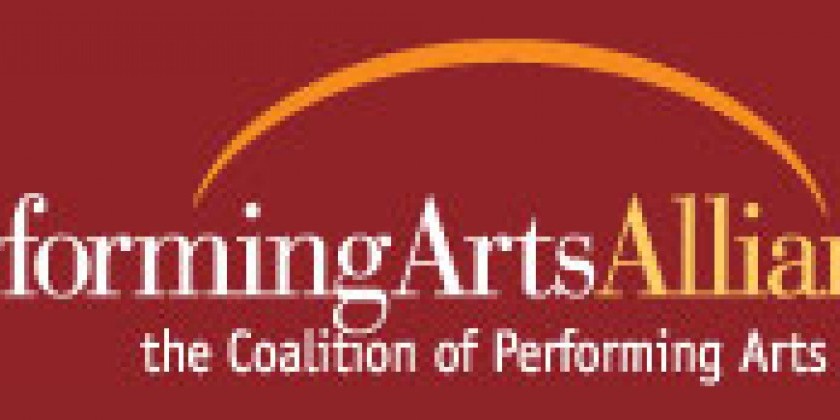 Yesterday, President Obama released his FY15 budget proposal. Here are his requests for the National Endowment for the Arts (NEA) and Arts in Education (AIE) programs at the U.S. Department of Education:

The President's budget includes a request of $146 million for the National Endowment for the Arts (NEA). His proposal represents level funding from FY14 for the agency.The NEA budget experienced a rollercoaster ride last year, beginning with the President's initial proposal of $154.5 million. In the 2013 sequester, the agency suffered an additional budget cut, and during FY14 appropriations, it was threatened with a cut to $75 million. With your advocacy efforts, the NEA's final FY14 budget was announced at $146 million, a restoration to near FY12 levels. PAA and the arts community continue to advocate for $155 million for the NEA.

For a history on NEA appropriations, visit our NEA Issue Center.

The President's FY15 budget once again eliminates funding for the $25 million Arts in Education Program at the Dept. of Education in favor of consolidating the program into a broader fund for Effective Teaching and Learning for a Well-Rounded Education. The President is proposing that 10 subjects of learning--including geography, foreign language, and the arts--compete against each other for a total FY15 funding pool of only $25 million. PAA and arts education advocates are calling on Congress to maintain distinct funding for the Arts in Education Program at $30 million in FY15.

For a history on AIE appropriations, visit our Arts Education Issue Center.

You can learn more about this giving incentive in our Tax Issue Center.