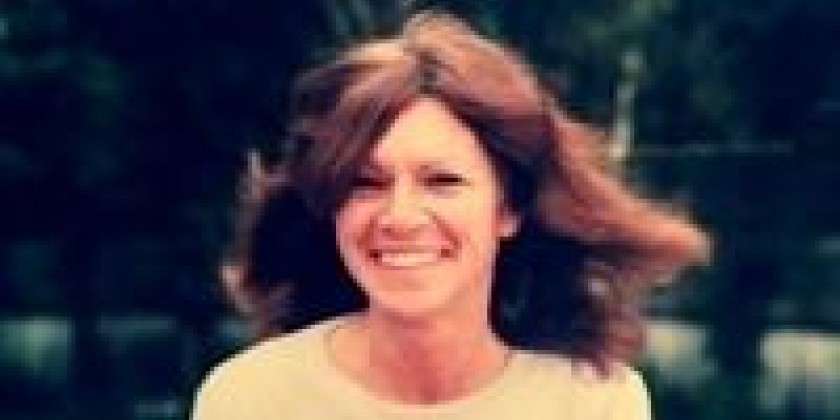 It is with great sadness that I share news of the passing of Valerie Gladstone, writer/editor/curator/author/teacher, who died of cancer, October 21st in New York City.

Born in New York in 1939, Valerie grew up on Long Island and attended Connecticut College.   She worked as an editor at Harper's Magazine, Channels Magazine, and Americana Magazine, and was published regularly in the New York Times, Washington Post. LA Times, Boston Globe, Travel and Leisure, Town and Country, and ArtNews, among others.    A major writer on dance, she authored Balanchine's Mozartiana: The Making of a Ballet and A Young Dancer: The Life of an Ailey Student.   She also worked on a documentary on The Juilliard School's  jazz workshop at the Vitoria Festival in Spain.  Also active as a curator, Valerie curated the programs Dance Under the Influence at the Museum of Art and Design, as well as dance series at the West End Theater in New York City and Long Island's Emelin Theater.

Valerie is survived by two children, Nicholas Brooks and Sara Rouviere; three brothers; five grandchildren, and numerous nieces, nephews and sisters-in-law.   She will be missed by her family, friends, and the dance world.   A memorial is being planned and details will be announced soon.