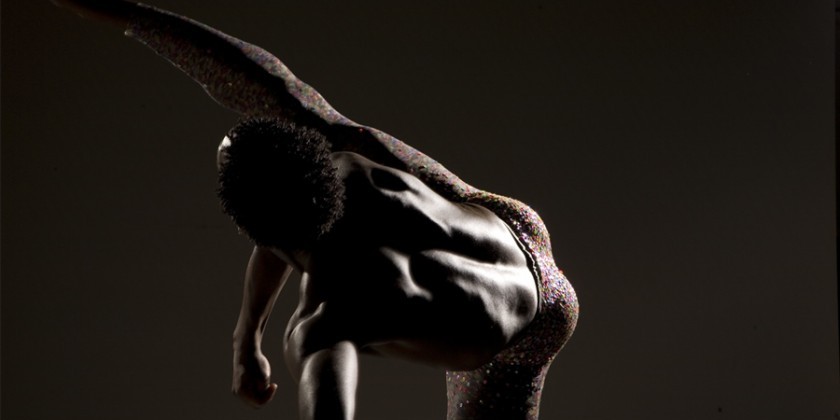 REVERBdance is now accepting applications until September 10th 2014 for our first ever out of town production at the 225 seat Boston University Dance Theater. All dance styles are welcome! Selected choreographers will present their work on December 11th and 12th 2014; at the end of each performance the audience will vote on their top 5 favorite choreographers. After the completion of both performances, REVERBdance will tally up the votes and the winning choreographer will be invited to participate in the 10th Anniversary REVERBdance Festival 2015 in New York City at the  220 seat Baruch Performing Arts Center for free. The winning choreographer of the REVERBdance Echoes Tour will also receive a $250 travel stipend to help cover costs to attend the REVERBdance Festival 2015.