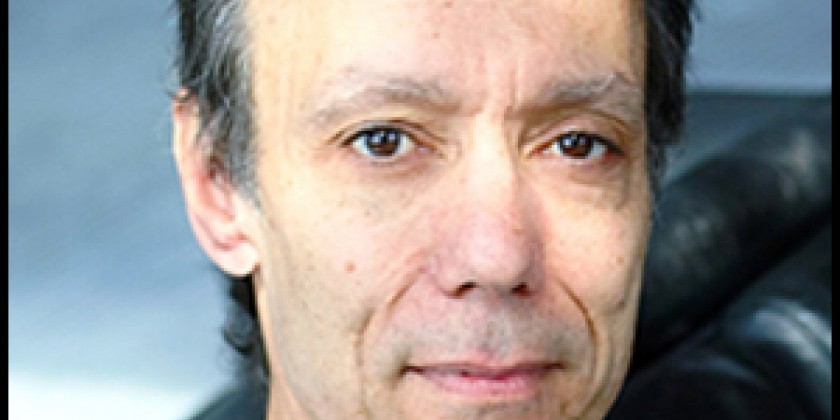 A beloved teacher, mentor, colleague and friend, he will be greatly missed by all.

Already an accomplished musician, Alan discovered dance at age 22 and subsequently moved to New York to study with Ruth Currier, who performed in the Limón Dance Company for many years and became the Company Director after José Limón’s death. Ten years later he was approached by the Director of the Limón Institute, Norton Owen, to help found the Limón School. Under Alan’s guidance, the Professional Studies Program was created 2001, which is an intensive nine-month program in the Limón technique and repertory that continues today.

Alan was an internationally acclaimed choreographer and master teacher, committed to the contemporary relevance of the Humphrey/Limón movement principles and philosophy. He will be greatly missed at the Limón School, based at Peridance Capezio Center in New York. In addition, Alan was on faculty at New York University and the Alvin Ailey American Dancer Center, and taught extensively in Canada, Mexico, Europe, Japan, and Central America.

His impact on the thousands of students he reached throughout his career is immeasurable and has left us with an incredible legacy of exceptional dancers and teachers. He was asked once“What would you like to offer young dancers today”? His response was extraordinary:“I would like to share my love for movement – what it feels like and what it projects to those who are watching. I would like to share my joy in working with music and creating with other dancers. I’d like to show them how dance is life, and how it communicates our existence as human beings”.

Rest in peace dear friend – we will love you and miss you forever!"