Savion Glover Steps Up To Be Grand Marshal For 8th Annual Dance Parade! 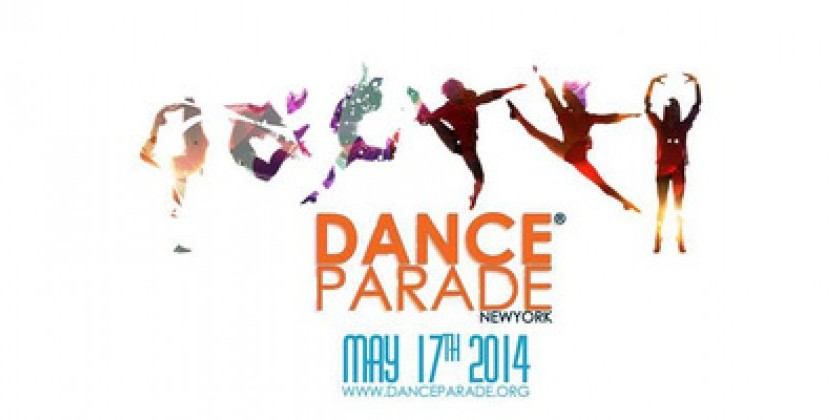 Savion Glover Steps Up To Be Grand Marshal For 8th Annual Dance Parade!

We are very excited to announce that Savion Glover has just accepted the honor as our second Grand Marshal of 2014!

Famous tap dancer, choreographer, and actor Savion Glover is the epitome of a living legend. Born in 1973, the tapping marvel has graced the stage since childhood. He set a record as the youngest person ever to receive a scholarship in the Newark Community School of the Arts. Before he was a teenager, Savion made his mark starring in the leading role in the Broadway musical "The Tap Dance Kid".

Savion Glover developed his own dancing style he dubbed "free style hard core." The Tony Award winning dancer eventually worked with dancing greats Gregory Hines and Sammy Davis, Jr. Among his credits are starring roles in major Broadway productions  like "Jelly's Last Jam", a role for which he made history as the youngest ever recipient of a National Endowment for the Arts grant.

As a choreographer, Glover's work has helped maintain tap dancing as an art form in the modern dance world. His starring role in the musical "Bring in 'da Noise, Bring in 'da Funk", which he also choreographed, debuted on Broadway in 1996. The musical chronicles events in African-American history and brought Savion a Tony for best choreographer.

Glover was made known to the younger generation with recurring appearances on "Sesame Street." He also holds the credit as the live captured dancing motion behind Mumble the penguin in the Disney film "Happy Feet" and "Happy Feet 2". Savion also served as co-choreographer for the film.

Glover's quick steps and amazing rhythms continue to influence the lives of young people. His production company tours schools across the country, spreading enthusiasm for tap dancing and cementing his place in history.

Click to learn more about Savion Glover and The HooFeRz Club School For Tap!

To build a bigger and better parade, we need your collective imagination, ideas and suggestions, Dancers and Dance Lovers!

We are planning to launch an Indiegogo campaign in February to find underwriting for this year's New York Dance Parade,  Festival and expand our Community Engagement Programs.

So far we've done it all with a very modest budget. But with your help, we will use these funds to enable bigger and brighter floats, cleaner sound, fabulous t-shirts, better stages and funds to pay our teaching artists in classrooms and community centers.

We would like to hear from YOU, the dance community what you'd like to have for perks in return for your financial contribution support.   Are you interested in a BE THE MOMENTUM T-shirt, Tote-bag or photo album? What other memorabilia would you be interested in?  Would you want to take a dance lesson? What kind? Create your own float or ride on one with a celebrity Grand Marshal? This is your chance to be involved in our collective future success --- Send your suggestions to ideas@danceparade.org

Come out on Saturday, January 25th to Sidewalk Cafe in Alphabet City for our very first social of 2014! Meet the team that is responsible for one of New York City's most jubilant days and find out ways you can pitch in and become a volunteer!

No Cover
Drink Specials
& much more to be announced soon!
Click here to RSVP

Prospective Volunteers are urged to come by and get to know the team. Save the date : The 8th Annual New York City Dance Parade and Festival will take place on Saturday, May 17th! Visit www.danceparade.org for more information and click 'participate'!

Sign up to become a Dance Parade volunteer here.

Without the expertise and dedication of our all-volunteer team, Dance Parade would simply not happen.  Aside from the continuous work done all year long to ensure the success of the event through sponsorship outreach and marketing,  the actual planning and production of the event requires the help of many.  Here are the many positions that need filling by people just like you.  Will you 'be the momentum'?