Submit Your Film to Dance on Camera Starting July 15‏ 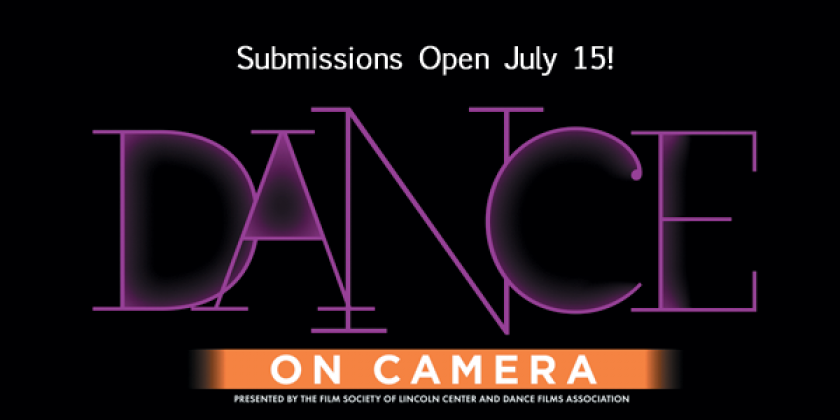 Become a member with our special July Membership Discount

Take advantage of this discount, sign up or renew, and submit your film for a discounted price to Dance on Camera on July 15!

Sign up or renew between now and July 15 for the chance to be one of 10 randomly selected members to receive a copy of Five Dances!

Five Dances premiered and was the opening night film at Dance on Camera in 2013. Written/directed by Alan Brown and starring Ryan Steele, it debuts digitally and on DVD July 29.
Learn more about Five Dances!

Dance on Camera accepts dance films of all genres and lengths. We welcome screen adaptations of stage choreographies, narratives, documentaries, abstract and experimental shorts, and music videos. We encourage films that uniquely interpret the relationship between dance and film and exceptionally convey the pervasive affinity between the two mediums.