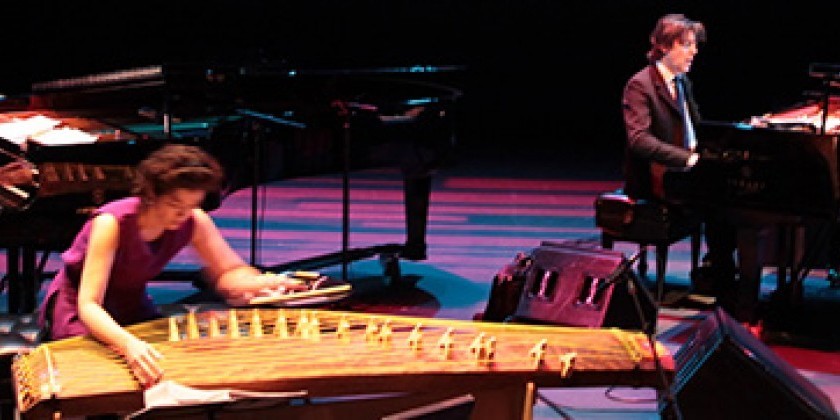 The collaboration Grants facilitates the collaborations between Japanese and American/Canadian artists so that they may create a new work with the potential to develop into a touring project and further an appreciation of Japanese culture when presented to audiences in the U.S. and Canada.