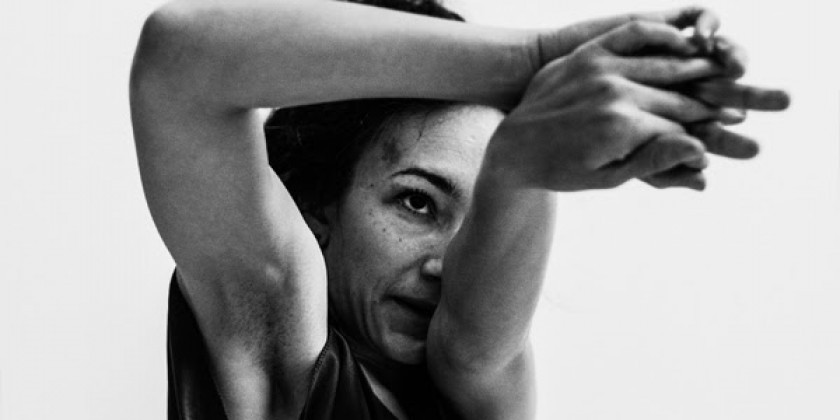 Troy Ogilvie performs, teaches, choreographs, and directs.  She currently dances solos by Margie Gillis, Itzik Galili, and Roy Assaf, teaches Improvisation, creates choreography wherever will have her, and is one of the Creative Directors for The McKittrick Hotel’s (home of Sleep No More) SUPERCINEMA & McKittrick Masquerade parties.

In 2017, PRISM was performed at Theatre 80, Gina Gibney 280, and as a part of the Out of Israel Festival. In 2013, Troy toured internationally with the LA Philharmonic, performing the role of "Mary" in Peter Sellars' "The Gospels According to the Other Mary," composed by John Adams. She also collaborated with violinist Liv Heym in "Music in Dialogue with Movement", creating a duet inspired by tango and tarantella. In 2014, she performed in The Metropolitan Opera’s production of “Prince Igor” with choreography by Itzik Galili. From 2013-2015, Troy performed as Lady Macbeth alongside Nicholas Bruder’s Macbeth in Punchdrunk’s “Sleep No More.”  Troy has continued with Sleep No More’s special events team as rehearsal director, assistant to the choreographer, performer, and choreographer.  In 2015, Troy performed in Patricia Noworol’s (PNDT) “Replacement Place” at New York Live Arts and in 2017 she performed in PNDT’s "TREMENDOUS" at La Mama.  Troy is currently touring “Clear & Sweet”with zoe | juniper.

As a teacher, Troy has offered her classes at Marymount Manhattan, Gina Gibney 280 Broadway, Peridance, Walnut Hill, Prometheus Dance, Dancing Ground (New Orleans), MOVENYC, the Movement Invention Project, The Performing Arts Project (Panorama), Rutgers University, The Joffrey Ballet School, New Jersey Dance Theater Ensemble, and Brooklyn’s Dancewave. She has choreographed on Contemporary Dance Wyoming, less than greater than (2016), and has choreographed solos in collaboration with Lauren Wingenroth as a fulfillment of Barnard graduation Galatea (2015), and for Andrea Murillo as a part of The Current Sessions, Volume IV, Issue II legacy part one (2014).
Troy was Founding Collaborator, Faculty Member and Program Manager of the Movement Invention Project from 2009-2017 (Artistic Director, Alexandra Wells).  Troy is the Assistant to the Artistic Director and Board Member of Springboard Danse Montreal. A native of New Jersey, Troy began dancing with ballet, tap, jazz, and musical theater and graduated from The Juilliard School in 2007.