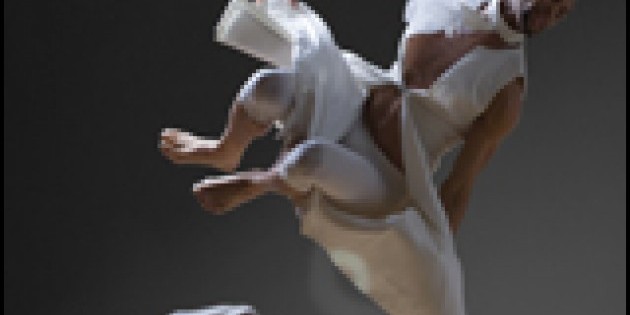 An evening dedicated to the legacy of Denise Jefferson, Director of The Ailey School for 26 years, featuring performances and works by special Guest Artists.

·         Ronald K. Brown (Artistic Director of Evidence and Choreographer of Porgy and Bess)

DENISE JEFFERSON, the director and impassioned steward of The Ailey School for 26 years, and loving mother of Francesca Harper, passed away on July 17, 2010 of ovarian cancer.  Affectionately referred to as Ms. J, she was instrumental in identifying a child's potential, and mentoring myriad students as they began their journey to become some of the greatest dance artists in the world.  In Ms. Jefferson’s honor and memory, her former students and mentees return to the stage to celebrate this legendary figure in dance who has touched their lives forever and whose spirit will continue on in so many dancers to come.

FRANCESCA HARPER, daughter of Denise Jefferson, organized The Denise Jefferson Annual Celebration to keep the spirit and dreams of her mother alive.  Harper was raised in New York City, where she studied at the School of American Ballet, the Joffrey Ballet School, and The Ailey School. After performing with the Dance Theater of Harlem, she danced as a principal in William Forsythe’s Ballet Frankfurt. Since returning to the States in 2000, Harper has performed in several Broadway productions including Fosse, The Producers, The Frogs, and The Color Purple. She played the role of Helene opposite Molly Ringwald in a national tour of Sweet Charity, and the role of Judith originated by Judith Jamison in a revival of Sophisticated Ladies.  She is the artistic director of The Francesca Harper Project.