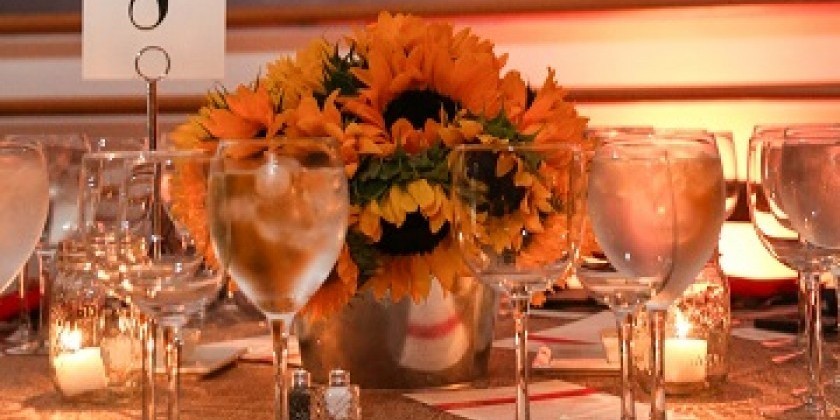 The School of American Ballet announces the

at the Peter Jay Sharp Theater at Lincoln Center on Tuesday, June 2, 2015 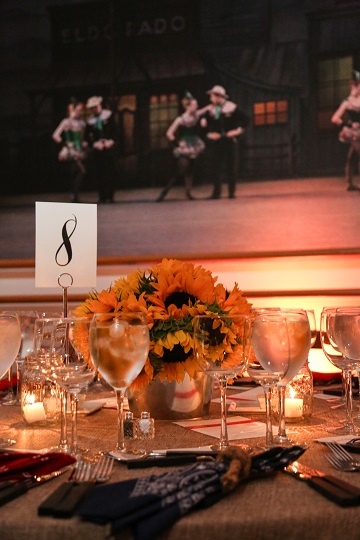 The School of American Ballet announces the Workshop Performance Benefit 2015 on Tuesday, June 2, 2015. The evening begins with cocktails at 5:30pm in Juilliard's Morse Hall, followed by the performance at 7pm in the Peter Jay Sharp Theater at Lincoln Center. A seated dinner at 9pm at the Mandarin Oriental will conclude the evening. For more information, please contact the special events office at SAB at (212) 769-6610. Tickets and tables are available at www.sab.org/workshopbenefit.

The Workshop Performance Benefit 2015 is The School of American Ballet's most anticipated event of the year. The annual Workshop Performances are SAB's only public performances and a rare opportunity to get a sneak preview of the ballet world's up and coming young stars. A Benefit Dinner follows the Tuesday evening performance at Lincoln Center, and attracts more than 550 arts patrons, corporate VIPs and New York's social elite.

This year's benefit will celebrate the legendary Rudolf Nureyev and commemorate the 20th Anniversary of the Rudolf Nureyev Dance Scholarship. At the peak of his career, Mr. Nureyev spent many hours in the classroom, polishing his technique alongside SAB's students in Stanley Williams's acclaimed advanced men's class. In 1995, the Rudolf Nureyev Dance Foundation generously presented the School with funding for an annual scholarship to support promising students in honor of Mr. Nureyev's affinity for SAB and Mr. Williams's teaching.

The post-performance dinner has evolved through the years, from an intimate gathering hosted by SAB co-founder Lincoln Kirstein at his Gramercy Park townhouse into a festive fundraiser held in the SAB studios. The continued success of the Workshop Performance Benefit has led to the use of another wonderful New York venue.The post-performance dinner will take place in the magnificentballroom at the Mandarin Oriental with the City's iconic skyline as a backdrop.

SAB, located at New York City's Lincoln Center, is the premier ballet academy in the United States, training more students who go on to become professional dancers than any other school. SAB's former students fill the ranks of the New York City Ballet and other leading U.S. and international ballet companies.