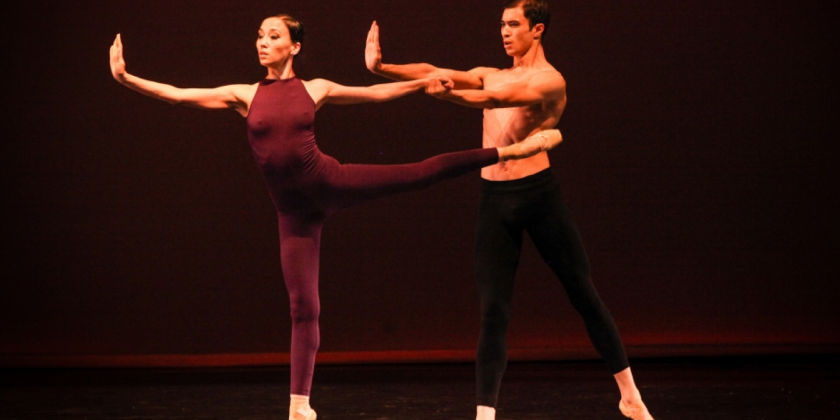 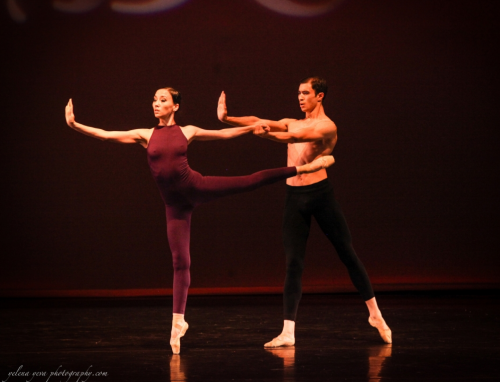 Valentina Kozlova announces the next Kozlova International Ballet Competition, May 28-30, 2015 at Symphony Space, Broadway & 95th Street, New York City.    The Competition will consist of two days of a ballet competition, and one day devoted to contemporary dancers and choreographers.

A primary goal for Ms. Kozlova is to bring young, highly trained talent from around the globe to the forefront and to create career, scholarship and performance opportunities for dancers through the mechanism of dance competitions.

Moscow born Valentina Kozlova was a former principal dancer with the Bolshoi Ballet and New York City Ballet.   Since her retirement from performing, the ballerina has become a principal player in competitions around the world as a judge, teacher and coach, in addition to presenting her own VKIBC.   She also directs her midtown-based ballet school in Manhattan, boasting a resident student company that has been invited to perform in St. Petersburg, Russia in April 2015.

Classical dances will be selected from a list provided by VKIBC and will include solos and pas de deux from Swan Lake, Sleeping Beauty, Coppelia, La Sylphide, Raymonda, Paquita, and more.