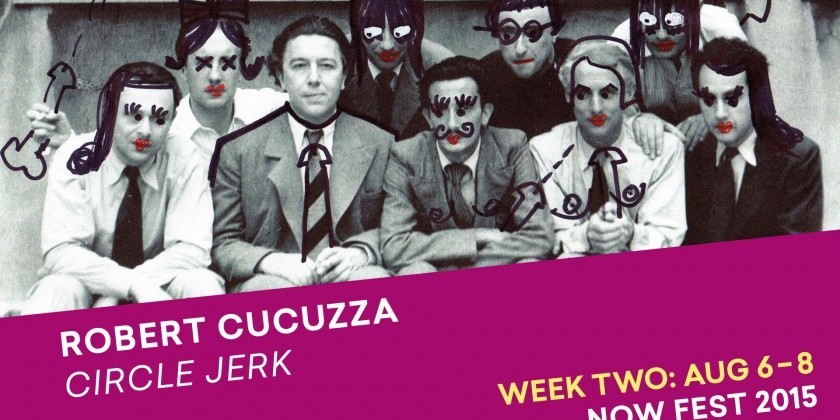 With a transfixing level of concentration and a graceful, gripping theatrical presence, Sweden’s Stina Ahlberg commands and deserves attention as she makes her choreographic debut in Los Angeles, the internationally-known dance innovator’s new home. Inspired by rituals, myths and icons of both Asia and Scandinavia, Ahlberg subtly evokes demons, Goddesses and timeless legends.

In dark shadows and shifting light, five performers take on a mysterious quality, enhanced by an immersive and sometimes jarring sound score by multi-media composer Mint Park, in this collaboration with choreographer Hee-Eun Jeong. The high-velocity movement has both rhythmic and primitive touches, while also reflecting the interest both women have for the cultures of film and fashion. 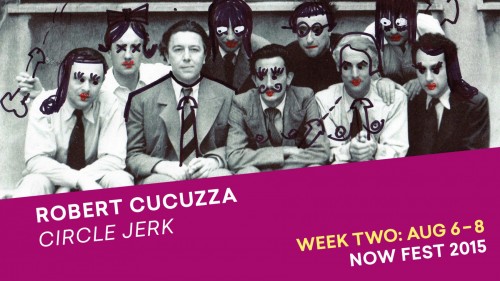 The rants and ramblings of André Breton and the Surrealists are re-imagined by director Robert Cucuzza with a focus on disturbingly sexist transcripts that read like nasty comments from internet trolls. Set to a live Gypsy Jazz score, this twisted journey through Breton’s subconscious is staged with a mostly female cast to reinterpret the crass material.