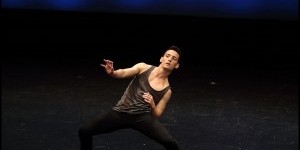 “I am delighted to receive this award on behalf of my company and all those who have contributed to its creative health over the years.

My company celebrated its 30th anniversary last year and in that time we have been fortunate enough to have been nominated for Best Independent Company four times in 2012, 2013, 2015 and 2019. So, it is especially exciting to end up the winner this year. I would like to extend my good wishes to all the worthy nominees of the awards.