A Day With JoAnna Mendl Shaw and her company, The Equus Projects

TDE Hits the Streets: From the Horse’s Mouth- Clark Center 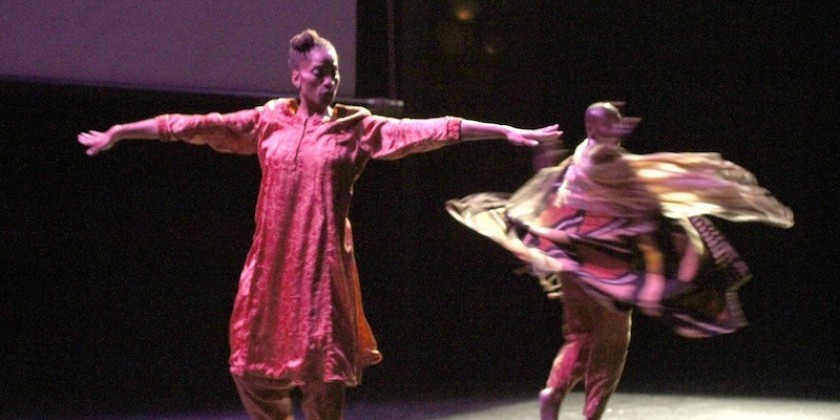 The Clark Center for the Performing Arts: Dance on the Forefront of Social Change

A Collective Mental Reconstruction of a Space that Transcended Its Bricks.

When asked for a fond memory of the Clark Center for the Performing Arts, Linda Kent who danced both with Alvin Ailey and Paul Taylor, urged her fellow panelists to recall what stood across from the Eighth Avenue bus stop at 51st Street in the ‘60s. She reminded them, “An X-Rated movie theatre…and my favorite double bill was 'Thar She Blows and Thigh Spies' .” Such off-the-books remembering opened floodgates of historical enlightenment at Aaron Davis Hall for From the Horse’s Mouth’s celebration, The Clark Center for the Performing Arts: Dance on the Forefront of Social Change, honoring a space founded for the nourishment of all sectors of New York’s expanding dance community. 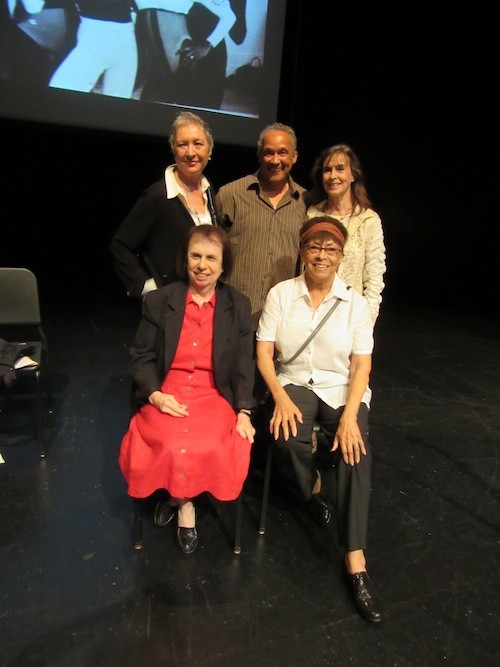 A common sense of fluid identities unified the panelists’ singular perspectives. Founded in 1959 by Alvin Ailey, Charles Blackwell, and Robert Buccolo, classes cost $1.50, and their free showings sparked intense feedback sessions. Previously, only New Dance Group had amplified the muted voices of black choreographers; Clark Center was now doing so with an aim of total integration. By the time Kisselgoff came to New York in the ‘70s, Dance Theatre Workshop, among others, were riffing freely on Clark Center’s setup. Fluids have a way of spreading.

Moore took Ailey’s class not to study with a master, but to warm-up. She exclaimed, “He was a terrible teacher!” His talent as a creator prevented him from communicating technique, as he would choreograph in class at the expense of physical preparation. In the spirit of Clark Center, Ailey practiced pedagogical fluidity: His training of the Horton technique’s flat back simultaneously trained risk-takers.

Kisselgoff argued, “The Center was not for any kind of dancer.” Downtown and uptown comingled; Downtown luminaries Meredith Monk, Doug Varone, and Bill T. Jones developed voices at a space founded by one of uptown’s pillars. In getting so close to history, the labels we place on the past to better understand it dissolve, uncovering common goals among disparate peoples.

Panelist digressions reinforced the need to preserve Clark Center’s legacy. When George Faison, the first African-American to win a Tony for best actor in The Wiz, mentioned the relief he felt at taking class and showing work without prejudice, Kisselgoff cited the Dunham Company’s European success, missing the distinction that Clark Center fought prejudice here. 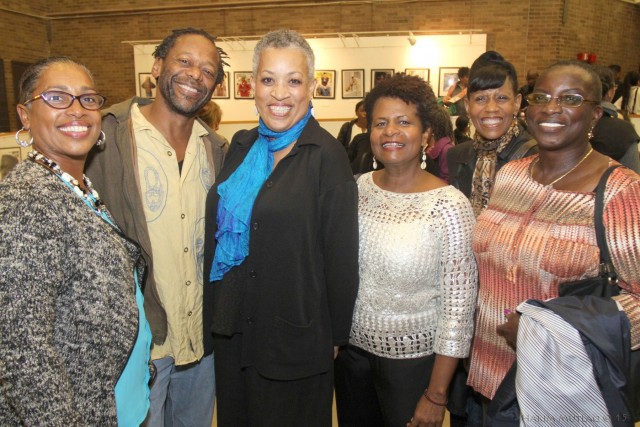 Ipiotis’ discussion inspired spectators longing for a Clark Center of today. Faison lauded Kent’s tenure with Ailey and Taylor as a true career to which young dancers should aspire – fruitful time spent up close with masters. In 2015, this ideal is, however, endangered at best. Today’s dancers might be perceived as fickle and unfocused, but the current structure requires performing artists to play musical chairs with dance companies.

Kisselgoff framed her inundation of invitations to dance festivals as proof of new work flourishing. The problem there is performance itself. Previews are a luxury required by conservatories, rarely continued after graduation. Today’s festivals are works-in-progress showings with an admission price, whereas Roberts made sure every choreographer test-drove his or her ideas within Clark Center’s walls before audiences rich in constructive criticism before the work ever graced a stage. Gestation periods now happen outside the womb.

The evening’s most refined sense of fluidity came from Kisselgoff, describing Clark Center as “not a physical space, but a state of mind.” The organization was actually evicted from the YWCA and, in 1980, held a performance in a CUNY archway. Even when Clark Center itself went nomadic, it remained a tribe.

Clark Center’s fluidity shows that nothing remains solely what it was intended to be, and to exist does not fulfill function. A humble university archway can be a grand proscenium if there is a common vision. Prioritizing  the act of sharing above all, affects the kind of change we need today. Kent so clearly demonstrated it when asked to evaluate today’s scene. Foregoing her nostalgia, she instead advocated for young choreographers to have space to explore. Clark Center, while gone, still guides its fellows.