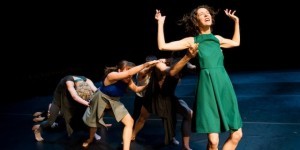 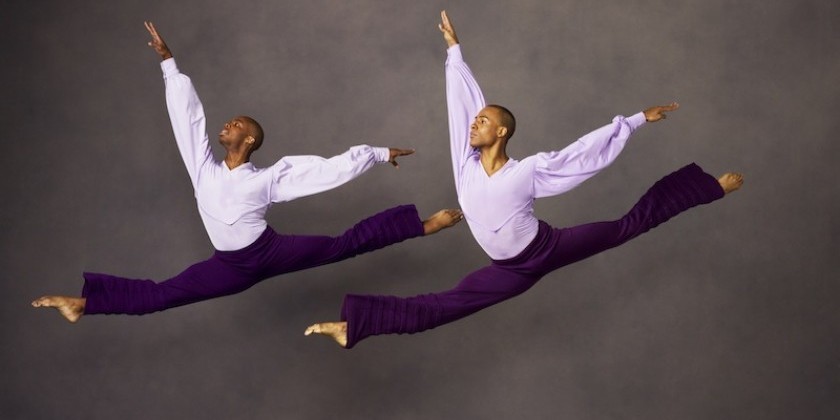 Before the performance, the disarmingly smooth and handsome Robert Battle, Alvin Ailey’s Artistic Director since 2010, stepped before the red curtain to greet the audience. The company, he said, is dedicating the first work on the program, Memoria to the memory of Herbert M. Allison, Jr., “passionate advocate, dedicated supporter, and beloved friend of the Ailey organization.” Battle reminds us that Ailey, stricken by the death in 1979 of a dear friend, the late modern dancer/choreographer Joyce Trisler, choreographed Memoria with her in mind. Linda Celeste Sims, one of the few veteran company members to continue with Ailey in its new phrase, performed the lead role with sensuous grace, and a quiet grandeur reminiscent of the “Black is Beautiful” era of Ailey. 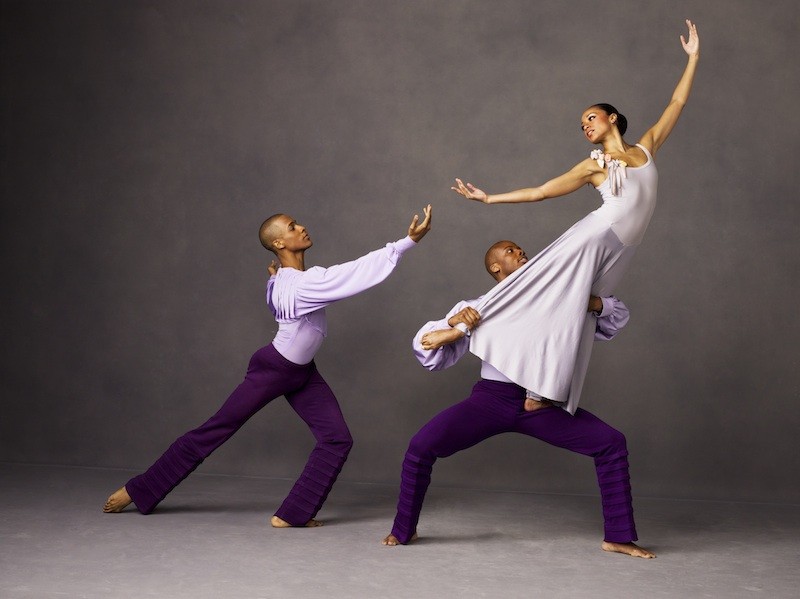 Bill T. Jones came to see the Ailey premiere of his D-Man in the Waters, which he choreographed for his company in 1989, and which Janet Wong re-staged for Ailey. Set between Ailey’s lyrical, colorful Memoria, and Ohad Naharin’s galvanizing, funky Minus 16, Jones choreography seemed playful and light. But D-Man in the Waters is also a form of memoria. Dedicated to Demian Acquavella, a dancer who died of AIDS in 1989, a year after his partner Arnie Zane died, Jones found a way to combat sorrow with joy. Arthur Aviles, who performed D-Man with the original cast and came to see the Ailey premiere commented about the camouflage costumes as being part of “ Bill's personal take on facing the Battle of the Moment.”

Using Mendelssohn’s “String Octet in E-flat major, Op 20” for this irreverent reflection is odd, but Jones explores classicism while poking fun at army protocol - lines that form and dissolve, gestures of obedience – salutes with a vaudevillian flair, marches with jaunty knees, and flying fish – stomachs shooting across the floor with chests high. While the 1989 cast had dancers large (Lawrence Goldhuber) and small Arthur Aviles and magnificent (Jones himself), the 2013 cast of Ailey D-Man are a homogeneous group so a bit of the incongruous humor is lost, but none of its wild and rambunctious nature. 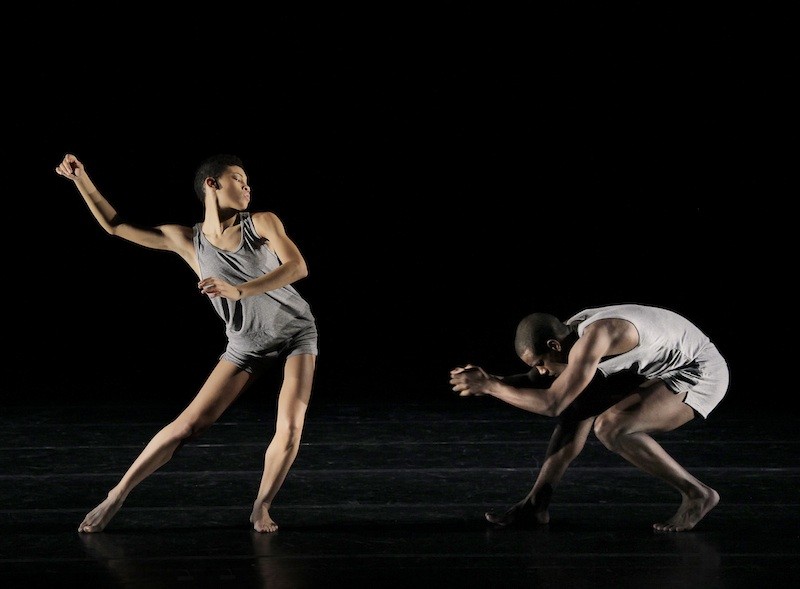 Last on the program, Naharin’s Minus 16 is perfect for Ailey and a perfect closer. If this piece doesn’t make you want to dance, what could? Funny, sophisticated, stylish, surprising, and strong, this work overshadowed everything before it. The twenty dancers with their hats, black suits, white shirts throw their hearts off the stage. At the center of this piece which was choreographed in 1999 with excerpts from “Mabul,” “Anaphaza,” “Zachacha,” and “Three," is a haunting duet originally created for Ailey member Mari Kajiwara (1951-2001), Naharin’s late wife. So once again, a memoria lies within Minus 16. 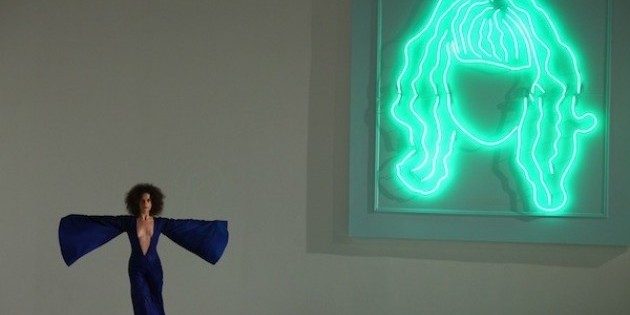