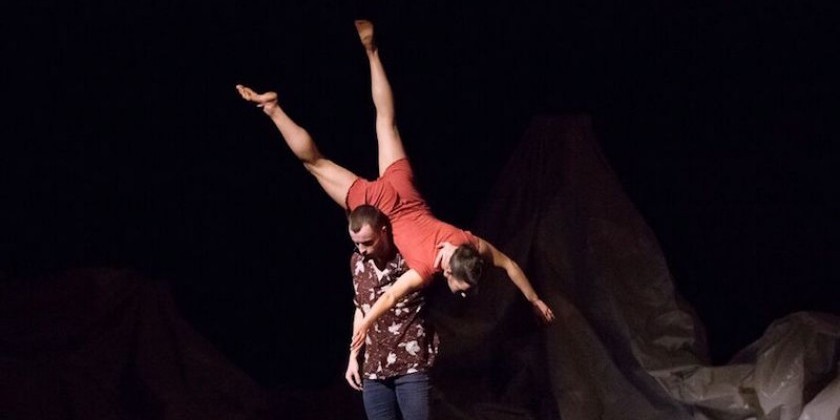 Published on May 3, 2016
Photo: Alexander Iziliaev

Dancers Floating On The Sounds Of The Organ

Philadelphia International Festival for the Arts

These were my early organ memories. I remember the droning sounds of the organ accompanying the voices of the church choir. Then, I was too young to understand and too young to care, but my “not-so-fond” recollections outlasted any attempt to appreciate the music of this instrument.

Years later, I heard organist Andrew Sheridan playing at All Saints Church in Dorchester, Massachusetts.  His hands and feet seemed choreographed to breathe life into every chord. 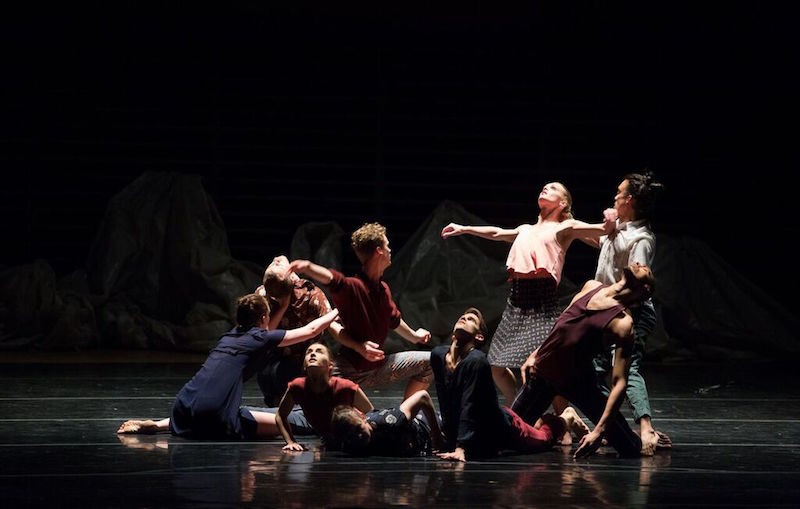 On Sunday April 10th, I was reintroduced to the potential of the organ at The Philadelphia International Festival of Arts’ world premiere of Attack Point. The Philadelphia festival, in its third iteration, has successfully showcased groundbreaking art, artists, and companies across all genres and this year, Gallim Dance became a noteworthy addition to the growing list.

A night of music and dancing, brought together the Brooklyn-based dance company, the Curtis Institute of Music, and Choral Art Philadelphia. While each group added fuel to the night, it was their synthesis that erupted with intensity. Organ music that is traditionally danced was performed to be listened to, and organ music, traditionally unaccompanied by movement, was choreographed. As the program more succinctly described the experience, it was "dancing for the ears and organ for the eyes."

Organist Bryan Dunnewald of Curtis opened the show, performing works by Buxtehude and Bach. Arvo Part’s "Salve Regina", "Pari Intervallo" and "Gloria" from his Berliner Messe, were evocatively played by Dunnewald, Clara Gerdes, and Joe Russell.  These excerpts served as the soundscape for the full-bodied choreography of Gallim Dance's Boat. The merging of organ and textured choral voices encouraged the dancers of Gallim to activate the space with virtuosic athleticism, complex partnering, and the impeccable group work often associated with the creations of Gallim’s artistic director, Andrea Miller.  I had no choice but to brace myself. 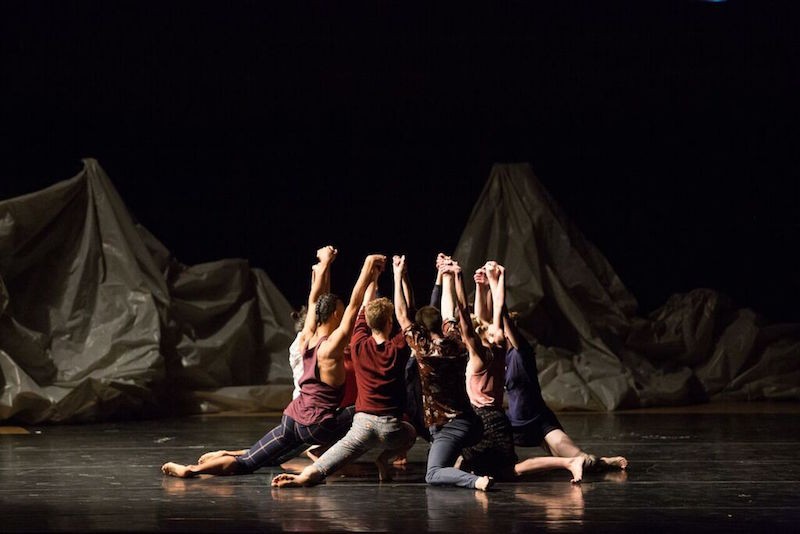 Dressed in casual attire, nine dancers slowly wafted downstage interlaced and entangled in each other’s grip before they were dispersed by a tremor within the group. Each extended hum of the organ’s majesty was reflected in the lingering quality of the dancers as they sailed on the music filling the room.

Duets and trios, in extracted tight clusters, allowed the dancers to share each other’s weight, balancing in off -centered positions before tumbling towards the floor in avalanches of kinetic frenzy. A stand-out duet between two performers showed a male dancer pulling his female counterpart from a plié in second as he positioned his hands on her hips to brace her impact. Using his body as a ladder, the woman climbed from thighs to shoulders until she eventually cascaded down his body. He spun her in circles, allowing her to gently trace the stage as if she were wiping the floor with her body.

The dancers’ tactile physicality and Miller’s architectural eye created the ideal transporting vessel for Miller’s Boat which examined ideas of support and dependency, while being sustained by the deep murmuring tones of the organ.

The blend of the music coming to life through the dancers’ movements and the dance being imagined while listening to the harmonic offerings made for a sensory feast.